Could Robots Build Houses On The Moon Or Mars? 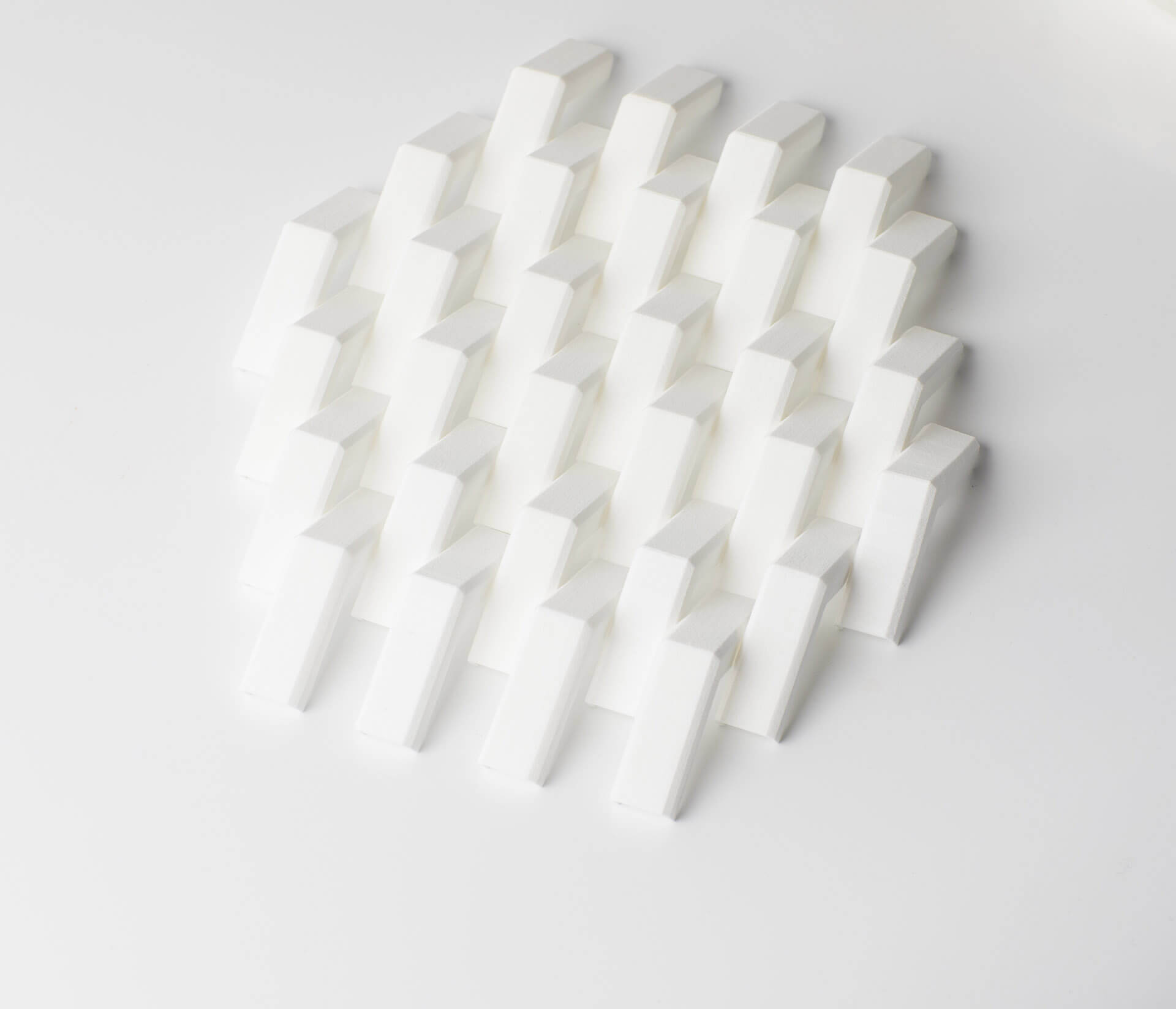 Architects are by nature creative. If you want a house built, it will need to incorporate many different features, which can vary enormously depending upon your wishes and desires. Your idea of the perfect home will be very different from the next person’s, but whatever you wish to include one thing is certain: the home must be functional and fully capable of withstanding the elements and the daily uses to which it is put.

This means that you need to instruct an architect to produce the design and incorporate all of the elements that you want to include. First, he will produce a blueprint, but that alone is not sufficient for you to be able to “see” what the house is going to look like when it is finally built, so from the blueprint the architect will produce a model which will give you a much better idea of how everything will look and perform.

Unfortunately, creating models by hand is a long process which is obviously going to cost money (a good architect is not “cheap”). Furthermore, once the architect has produced a concept model you will probably find that you want to make some changes which means that he is going to have to produce another model incorporating them. All of this is fine provided you have sufficient time and sufficient money.

However, in recent years a new technology has been developed which can help to produce a concept model far faster than it can be done by hand, and that is 3D printing. Using 3D printing in architecture means that you can quickly produce a concept model, and it is also easy to incorporate any subsequent changes to the design simply by producing another model. This saves time and money and means that you don’t have to wait for the house to be nearly finished before you realise that it needs certain tweaks or that something needs to be added.

But 3D printing doesn’t have to stop at models. Using the same techniques that we use at London 3D Printing you can now build all sorts of different things such as pieces of furniture, for example, and they can incorporate some extremely complex designs. Not only that, but some companies are already able to let customers choose from a range of different designs of all sorts of items for the home and they can be produced quickly and easily using recyclable materials. This means that using 3D printing a customer can choose to have a design that is unique.

Not only can 3D printing produce items for the home, but now it can produce the home itself! A company in San Francisco has recently built a house using a mobile 3D printer from the foundations to the roof, although it has to be said that the plumbing and wiring had to be installed by humans. However, no doubt that will be achieved by 3D printing in the not too distant future. This means that building a home will be possible in just a few weeks and at an affordable price, while using sustainable materials.

Going a step even further in the use of 3D printing in architecture, NASA – together with some private companies – are looking ahead to building housing on the moon and on Mars. It seems that the idea is to send a team of robots to work on the construction of buildings using materials sourced on the surface. The robots would consist of a rover that would mine raw materials, and a filament plant that would convert them to filament that could be used by the printer, and the printer itself which would produce buildings from it.

This would mean that there would be no need to send materials or finished articles from earth, nor yet tools for construction or humans to use them. The robots could produce buildings, labs, and housing which would be there all ready to go when human explorers arrive later. While at present this may seem like a work of fiction, it may not be too many years distant.